The importance of testing and certification in electrical installations 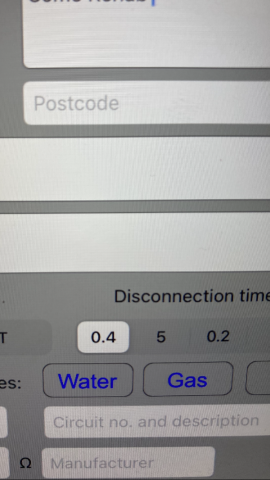 You may remember a time when you had your vehicle go through a MOT at the garage, When you received the paperwork, you may also remember looking at the test results obtained on the emissions and thinking it was a foreign language to you

Well, its the exact same for test results on an electrical form, weather it be a certificate or a report. However, the information is important and has some use to you. I am going to carry on with the reasoning for this further on in this article

The reason us electricians test existing electrics is simple... ultimately, to confirm that the system is safe, yes, but it goes a bit deeper than that. When you hire a professional electrician, he/she will be conducting testing procedures from the minute they start a project right up until they declare their task complete

I would like to educate you a little on the matter

Let me give you an example:

William Sans Electrical Services have been tasked to install an additional socket to a lounge, which is to be powered from a socket outlet local to this about 2m away from the new sockets position

William arrives for work. He takes the fuse board cover off and preforms a couple of testing procedures before he has even installed any new cable in the building

William then isolates the circuit he is working on and then proceeds to dismantle the socket outlet in which he is to supply the new accessory from. However, he conducts some further testing

And finally, William then installs the new socket, but before he cleans the area and packs his tools away, he proceeds to carry out some more testing! Later on that evening, William sends his customer a certificate covering the work he has carried out

This is a professional electrician doing what a professional electrician does, installing safe electrics. Did you notice that William was constantly using his testing equipment the whole time he was at the property? By doing this, William has confirmed that the new work poses no electric shock risks, risks of fires or burns and because he has done this, William has no issue putting everything on a paper format in the form of certification

When you hire a professional electrician, they will constantly be testing and expecting as they go along. If you are unfortunate to hire someone who isn't qualified or perhaps 'can do a bit of small electrical work', then you run the risk of them installing something that is not safe or modifying something that is not fit to be modified in the first place due to testing not being carried out. The work may 'work' and seem to function correctly, but no tests were carried out to confirm that if a fault should occur, then the fuse or RCD at the fuse box will isolate the power in a timely fashion, specifically within 0.1 - 0.4 seconds which is the tolerance we work to

No matter how small a job, if it is not carried out correctly, it can present further dangers that were not there previously

As for the test results on the paperwork that make no sense to you. It is important to keep these details for the following reason

If past paperwork is made available to any new electricians carrying out work in the future (should William not be available this time), then the electrician who understands this language on the form can 'interpret' what sort of test results they should be obtaining when they carry out their new work by comparison. Also, if any of the results differ from the unexpected test results, they may be also able to confirm if any existing part of the installation may be breaking down and require attention. This further adds to safety. So my message, as always, is keep your electrical documents in a safe place!

In out local area that is Huntingdon, there are a lot of Victorian houses from the 1910's era, which will have been rewired in the 60/70s with this wiring still in service to this day. If the system is to be modified, it is important to make sure that the installation can handle new stresses put on it before any new works are installed and put into service

Get in touch today for a free, no obligation quote: Call now >

Contact me for a FREE quote or ask us a question 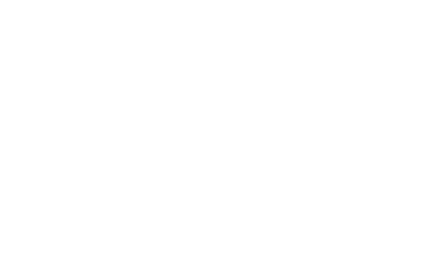 The NICEIC is the UK’s leading regulatory body for the electrical contracting industry and have been operational for some 60 years. All of their contractors are assessed regularly to make sure that they are competent in their field and adhere to stringent technical and safety standards.

Under their platinum promise, any workmanship is protected for six years, meaning if you are unhappy with any work carried out, you can contact them and they will send an independent tradesman to check the quality of the work and redo if necessary.

Not only does this give you peace of mind from the financial viewpoint, but it promises that the craftsmanship you are paying for is of impeccable standard.

We called D.L.R Electrical to undertake a variety of jobs on our touring campsite, and were very pleased with their service.

I have used D.L.R on numerous occasions, and each time the work was carried out professionally, quickly and with a smile.

We operate within Huntingdon and surrounding areas. We also serve Cambridgeshire. - Call us today on 01480 400597 for more information or a no-obligation quote.